24 talented producers from the U.K and around Europe competed at our producer showcase in London on 13th May 2017, for the chance to be flown out to Atlanta to take part in iStandard’s “Beast of the Beats XI” competition the following December.

See videos and pictures from this event below! 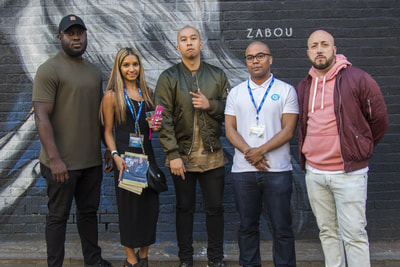 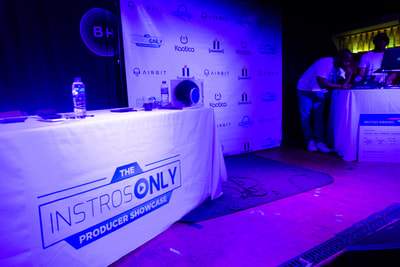 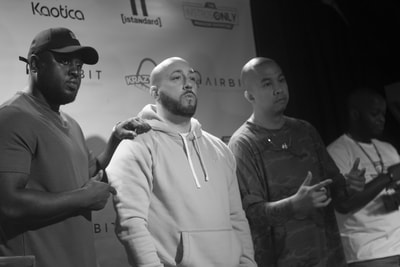 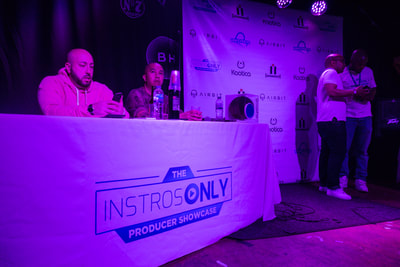 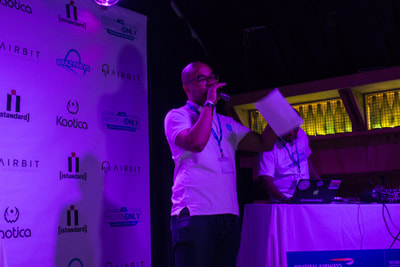 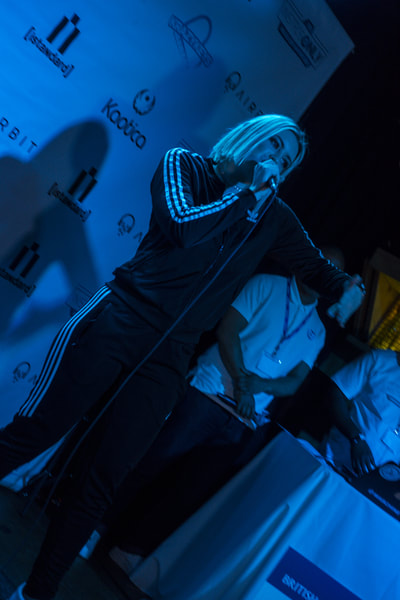 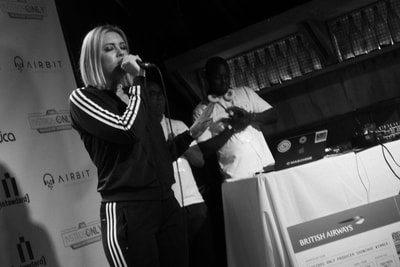 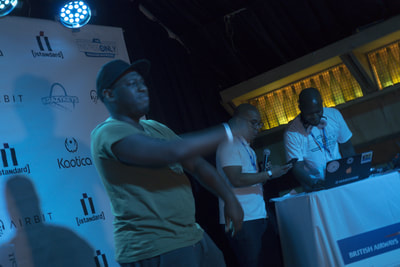 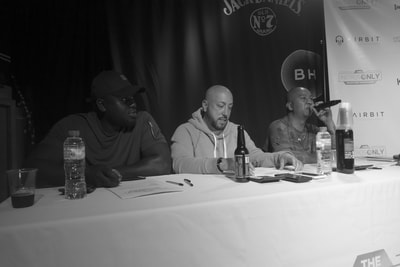 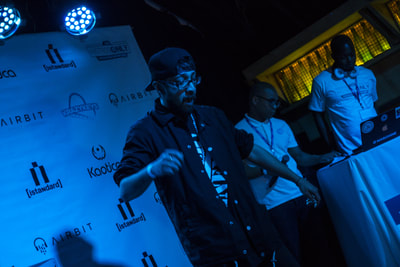 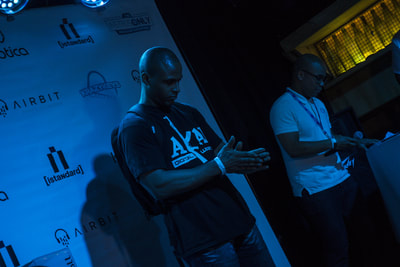 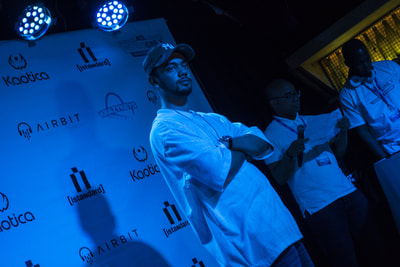 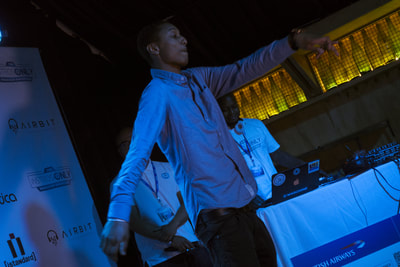 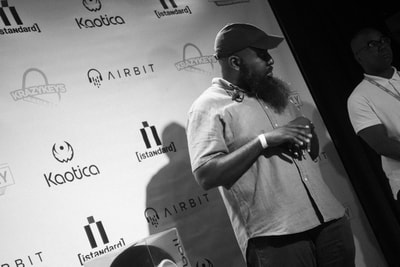 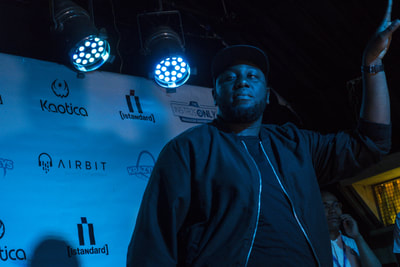 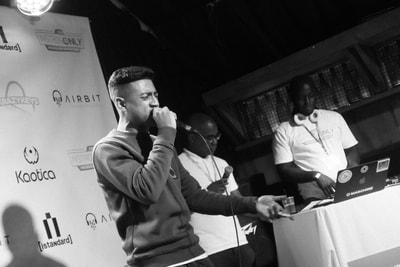 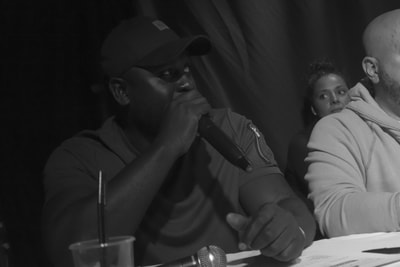 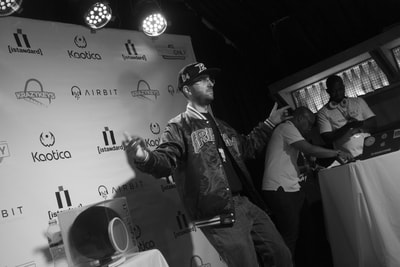 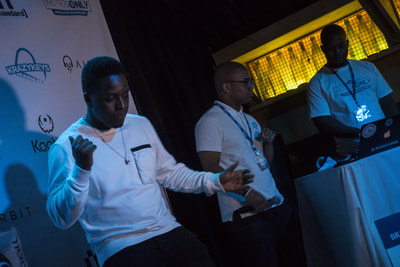 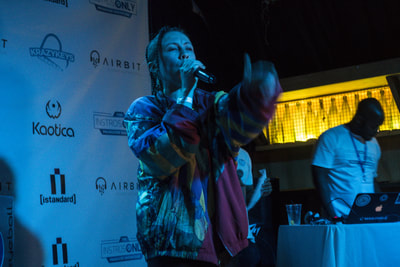 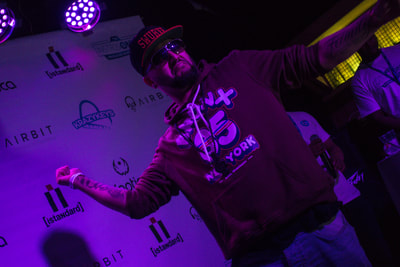 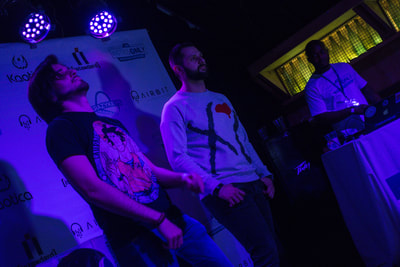 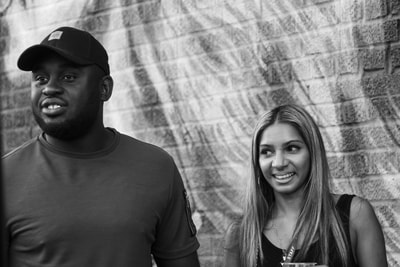 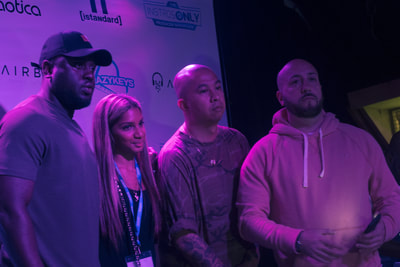 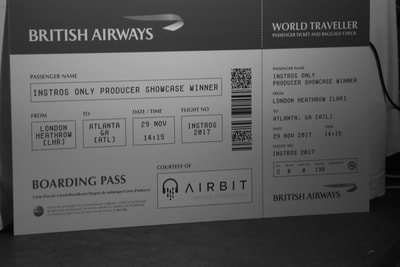 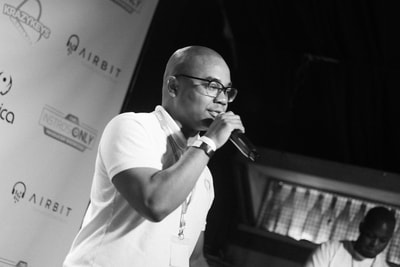 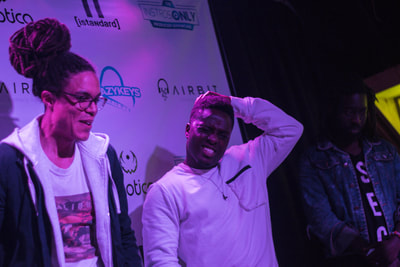 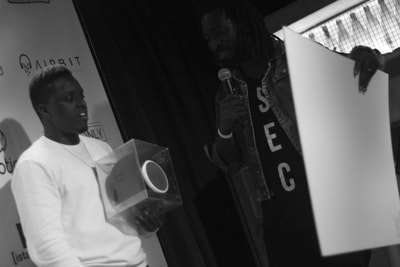 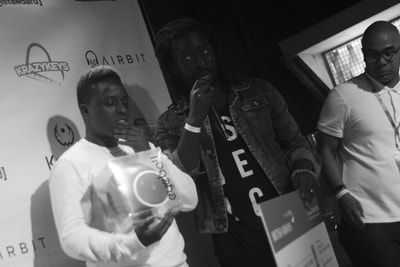